The boys’ tennis team displayed stronger mental toughness on Saturday at the Kokomo Invitational, as the varsity placed second and the JV claimed the championship.

The varsity, ranked 31st in the state, fell 3-2 to 19th-ranked West Lafayette in an exciting opening match. The Eagles then shut out Lebanon 5-0 and Kokomo 5-0 in the final two rounds.

The JV played 22 tiebreakers on the day and won 14 of them while losing only 8.  As a result, the JV won the team title by edging West Lafayette 4-3 and topping Lebanon 5-0 and Kokomo 6-1.

Among Saturday’s highlights:
> Seniors Brandon Jackson and Tanner Southerland climbed higher on the all-time career victory leaders for DHS Boys’ Tennis.  Jackson, now 13-1 on the season at No. 1 doubles, has 64 career varsity wins, tying Kaus Christopher, Billy Ruxton, Matt McKinney and J.D. Greenlee for 16th place.  Southerland, now 10-4 on the season at No. 1 singles, has 60 career wins and ranks 25th, one victory behind Bob Darby and Joel Ashman.

> Freshman Dalton Royal, filling in at No. 1 doubles in the absence of Walker Boyle, handled the pressure well and went 3-0 with Jackson.  The highlight was a 3-6, 6-1, 12-10 victory over a strong West Lafayette team.

> Southerland gained an impressive 6-3, 6-3 victory at No. 1 singles over Kokomo senior Jon Callane. It was Southerland’s best match of the season.

> Seniors Josef Zacek at No. 2 singles and Jordan Ashton/Riley Windsor at No. 2 doubles all went 2-1 on the day.

Delta will host Yorktown at 4:45 p.m. Tuesday in a conference match.  The Eagles are tied with Mt. Vernon for the conference lead with unbeaten records. 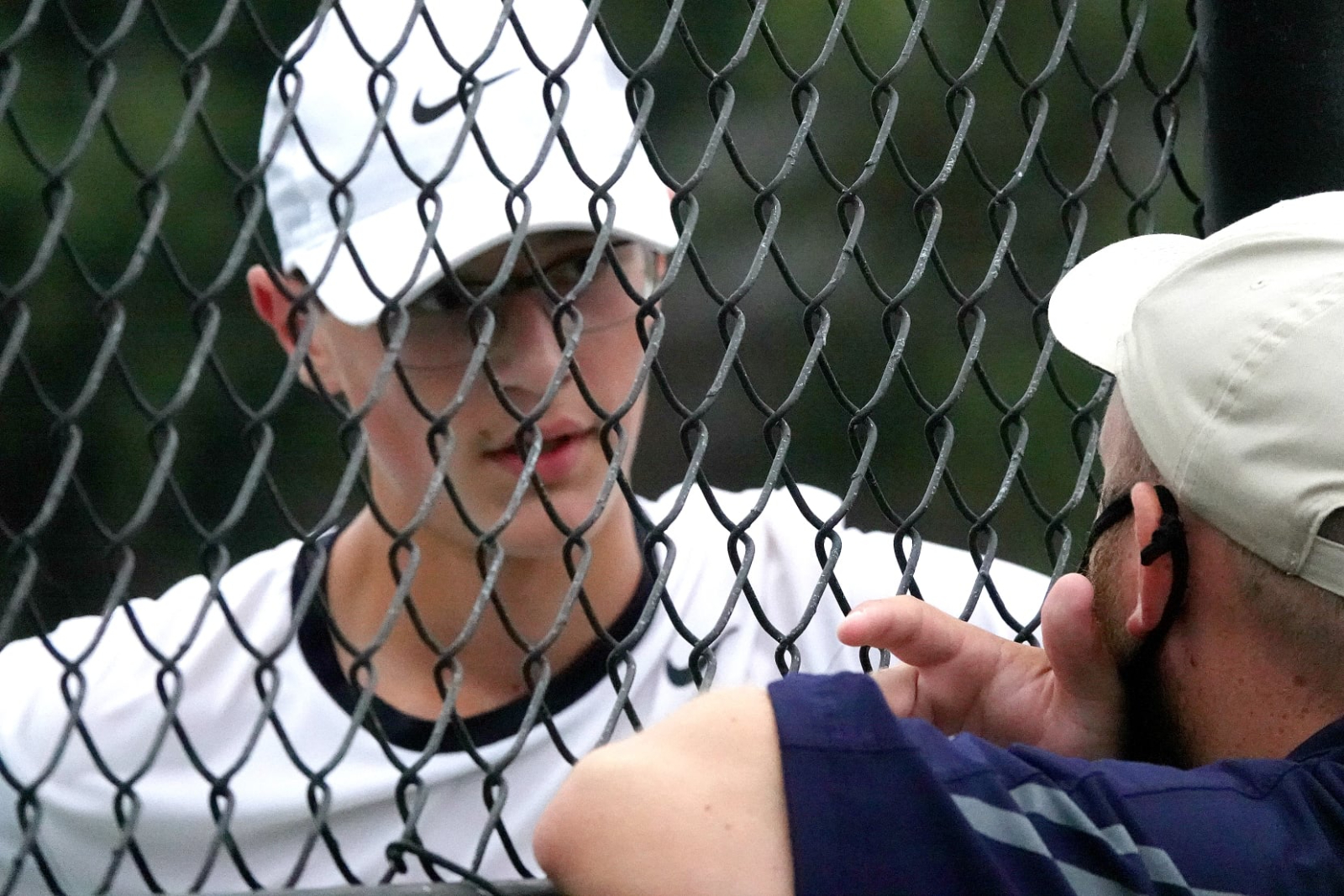